OPERATION SAVE THE PLANET EARTH:- 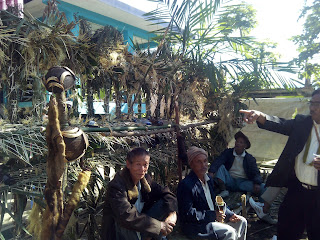 Above the Pic. of Biru Uyu of my family